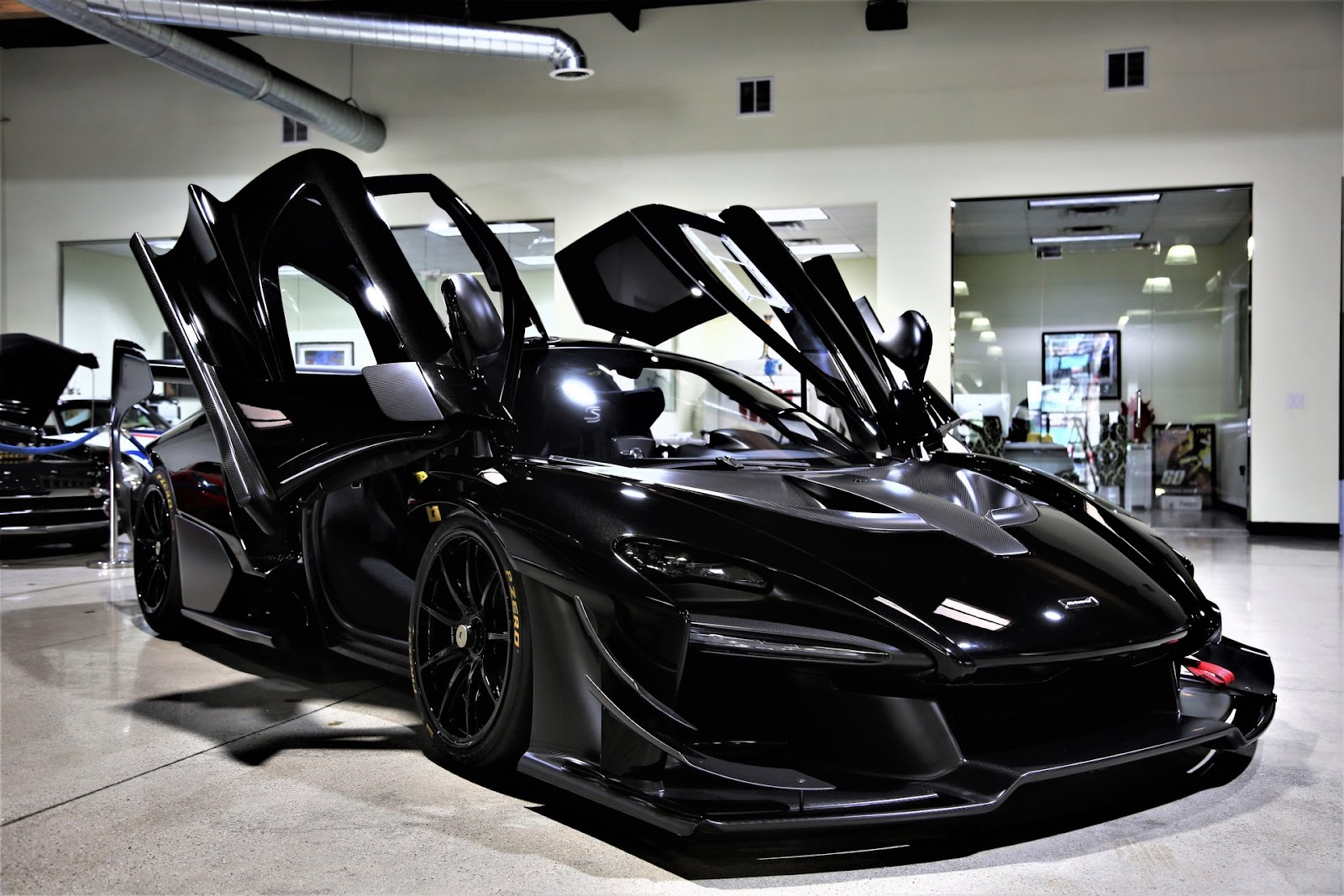 How fast is the 2020 McLaren Senna GTR? Have you ever seen a peregrine falcon dive-bomb out of the sky at 200 mph to catch its prey? It’s that fast. In fact, it’s faster. The 2020 McLaren Senna GTR can reach speeds up to 211 mph. And while you might not have the guts to ever reach those speeds, it’s other performance metrics are equally as impressive. The Senna GTR goes from 0 to 62 in 2.8 seconds and 0-124 in 6.8!

There’s not a ton of room for groceries in the back but it’s enough room for two helmets and race suits (which you may want to put on by the way.) If the jaw-dropping speeds don’t impress you, the rarity of the car itself will. This particular McLaren Senna GTR is number 72 out of only 75 produced in the entire world. This Senna GTR has NEVER tracked and only has delivery miles. In fact, the factory stickers are still on the tires. 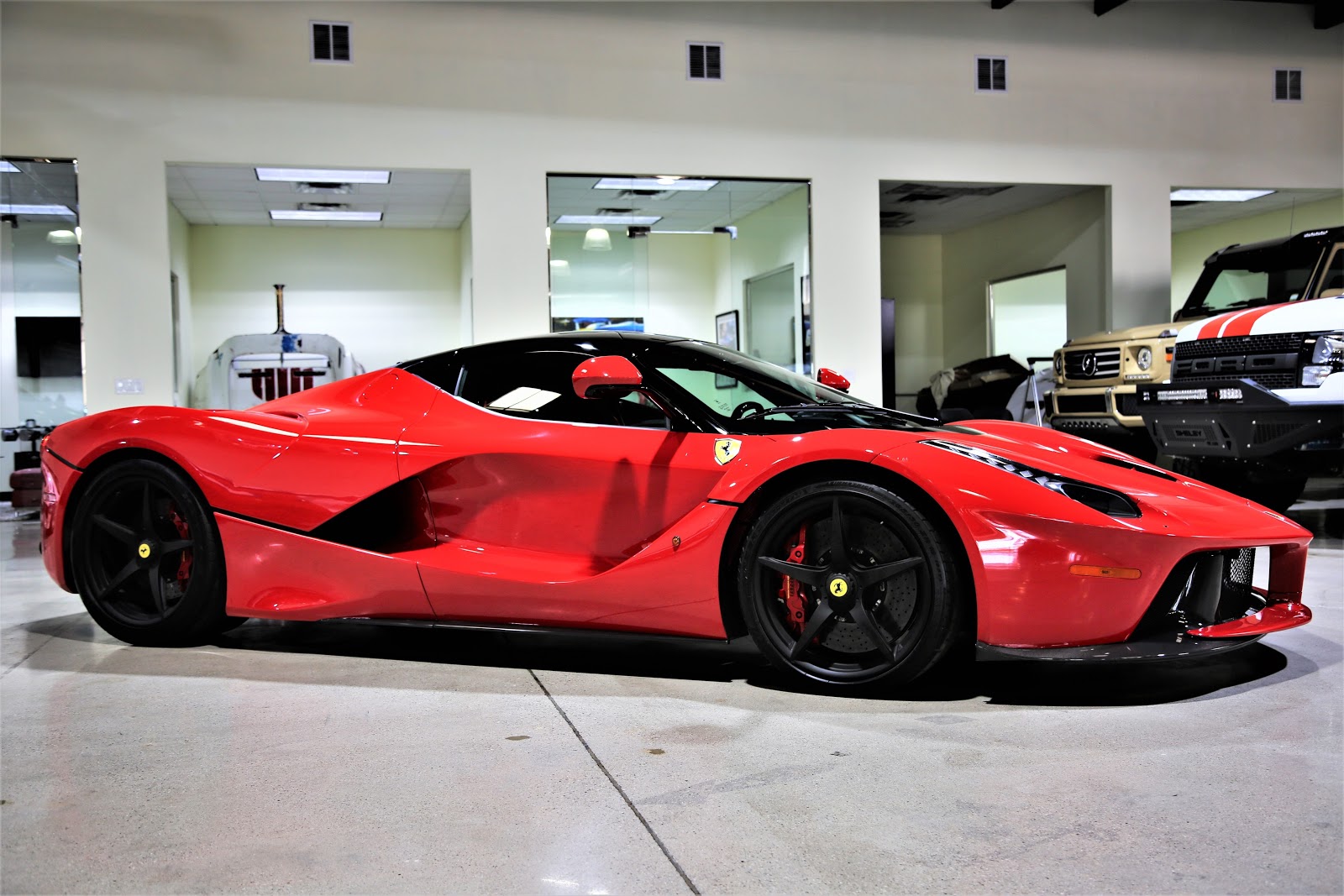 The Ferrari Enzo broke barriers as one of the first production cars to feature advanced design elements like a carbon fiber body and carbon-ceramic brakes. 10 years later, Ferrari introduced the Enzo successor, La Ferrari. Ferrari’s La Ferrari was more impressive than its predecessor in nearly every way.

Ferrari says the La Ferrari reaches speeds of 220 mph but this guy in Germany hit 231 mph driving with one hand. It’s safe to say whether you’re going 220 or 231, you’re going to get to where you’re going quicker than your Google Maps estimated arrival time. 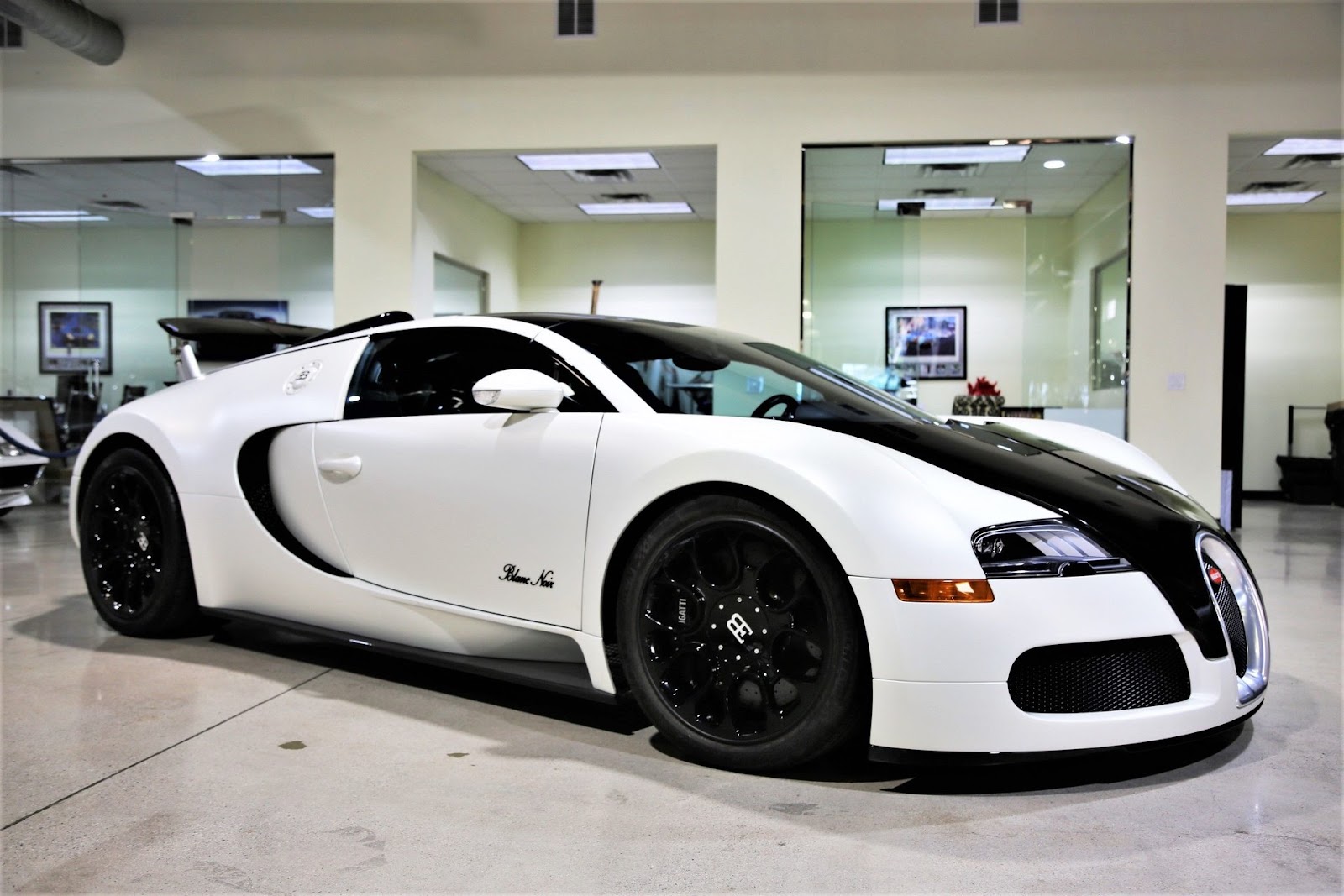 When we say Fusion Motor Company’s 2010 Bugatti Veyron Grand Sport is one of a kind, we truly mean one-of-a-kind. The Bugatti Veyron Blanc Noir Edition is quite literally the only one of it’s kind ever made, it’s enough to make even Ace Hood blush.

So just how fast IS the Bugatti Veyron? Well, in 2013 it set the Guinness Book of World Records for the fastest open-top production car in the world, so yeah, it’s pretty fast.