The Benefits and Advantages of Using Carbon Fiber Over Traditional Materials 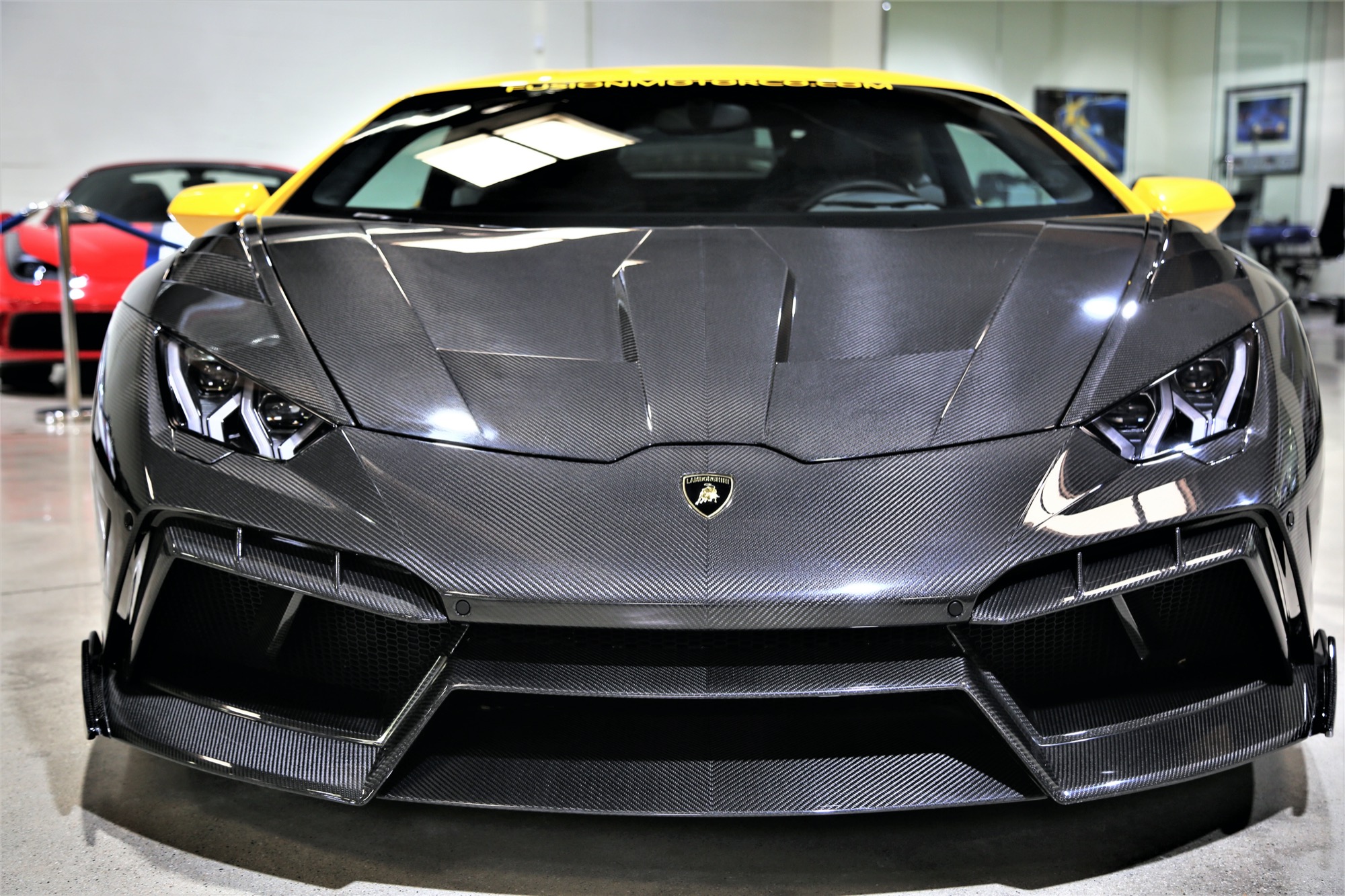 The Benefits and Advantages of using Carbon Fiber over Traditional Materials

How is Carbon Fiber Made?

Carbon fiber is made of strings with thousands of filaments that are far thinner than human hair and molded with high-quality resin to make the extremely strong and lightweight Carbon Fiber we know and love.

Carbonization is the next process, which is done in furnaces that heat the fibers in an oxygen-free gas mixture, which expels the non-carbon atoms and transforms the remaining carbon atoms into tightly bonded crystals that run parallel to the fiber. The carbonization gives the carbon fiber strands their incredible strength!

The exiting fibers travel through electrically charged bath water to etch the surfaces of the fibers to better absorb resin.

The next station is a light coat of resin, that strengthens the chemical bond to the molding resin, as a spooling machine winds each fiber onto a carbon fiber tow that mixes with resin to mold a product.

Another way of creating carbon fiber is called Pre-Preg Carbon Fiber. Pre-preg is essentially a “ready to bake cake mix” formed with epoxy, gardeners, and accelerators.

Workers pour Pre-Preg into a filming machine that spreads into a thin wet layer in paper. The paper is pre-treated with a releasing agent, like spraying a baking pan with non-stick coating.

Another machine meanwhile, with 200-300 carbon fiber tows in a web, the width and thickness of the web determine the width and thickness of the pre-preg sheet. Workers mount two rolls of resin-coated paper onto the resin impregnation machine, which heats the web as it enters to absorb the web, sandwiched between sheets of resin paper. High temp rollers thin out the resin so it penetrates the filaments.

Cooling plates turn the liquid resin to gel so that the next station can remove the paper, which pulls off easily. The next station covers the top of the prepreg sheet with a polyester film which prevents the sheet from sticking to itself when its wound into a roll like a fruit roll-up.

Carbon fiber is five times stronger than steel, twice as stiff and extremely lightweight. In addition to being 70% lighter than steel, carbon fiber also has a considerably lower density than steel, nearly 80%! With an excellent strength to weight ratio and high resistance to corrosion, it's no wonder that its use in the automotive industry, particularly motorsports, is so popular.

The Disadvantage of Traditional Materials

Tradition materials such as steel, for example, have twice the rigidity over aluminum, however, it’s twice as heavy as aluminum. Aluminum may be lighter than steel but it doesn’t hold up nearly as well as its carbon-fiber counterpart. In fact, carbon fibers extremely thin, hair-like fibers, range from 0.005 to 0.010 mm in diameter, are nearly five times stronger than aluminum and steel.

Advantages of Carbon Fiber in Automotives

Engineers have been using Carbon Fiber to improve aerodynamics in the automotive industry for decades. Technological aerodynamic advancements, however, date back to the 1950s.

In 1956, an engineer by the name of Michael May constructed an airfoil by flipping it over to create a negative force towards the ground. Michael May mounted his airfoil onto his Porsche Type 550. May realized that he could utilize downforce to improve his Porsche’s traction, grip, and handling. slightly increased velocity, less drag, and better miles per gallon.

After Michael May, came the accidental discovery of ground effect tested in a wind tunnel in the late 1970s by engineer Peter Wright during the development of the Lotus 978. The Lotus 978, used in Formula One, saw huge increases in downforce with side skirts that allowed for air to be forced beneath the car. When air is forced through a constriction, it experiences an increase in speed and a decrease in pressure called the Venturi Effect.

The Lotus 978 featured detailed aerodynamic improvements, better weight distribution, and a longer wheelbase than its predecessor. The Lotus 978 had a slimmer, stronger monocoque and body made from aluminum and fiberglass.

It wouldn’t be until 1981 until we saw carbon fiber used in the monocoque of Formula One racecars, from McLaren in the MP4/1 launch in April of 1981. The use of carbon fiber by Ron Dennis and the McLaren Formula One team, in the construction of the chassis, wings, and bodywork made the cars lighter and stronger. McLaren’s use of carbon fiber in their Formula 1 racecars completely revolutionized the racing scene and laid the foundation for the nearly full-bodied carbon fiber designed racecars we see today.

It’s clear to see why carbon fiber has become the gold standard for NASCAR, Formula One, exotic sports cars, and muscle car enthusiasts. In fact,  luxury car manufacturers often include carbon fiber hoods and parts in their higher-trim packages.

Fusion Motor Company offers some of the finest fully built muscle and sports cars in the world, built right here in the United States. You can see Fusion’s full inventory of vehicles, purchase carbon fiber parts to upgrade your own car, or send your own car parts in and have them overlaid in 100% carbon fiber.